Joe Ehrmann is co-founder of the NFL Foundation-funded InSideOut Initiative, aimed at implementing education-based athletics that are co-curricular, character-based and led by transformational coaching. Joe played professional football for 13 years and was named Baltimore Colt’s Man of the Year. He was the NFL’s first Ed Block Courage Award Recipient, and named “The Most Important Coach in America” by Parade Magazine. He was also the National Fatherhood Initiative’s Man of the Year and the Frederick Douglass National Man of the Year award recipient for empowering youth to prevent rape and other forms of male violence. The Institute chose him as one of The Most Influential Sports Educators in America for International Sport and his revolutionary concepts of transformational coaching are the subject of his book, InSideOut Coaching: How Sports Can Transform Lives. 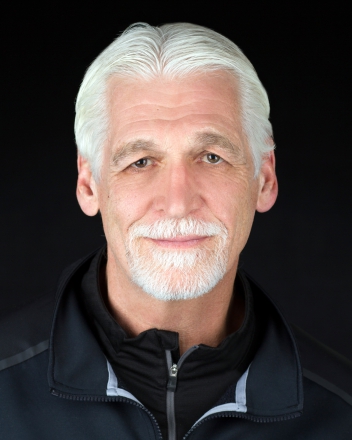