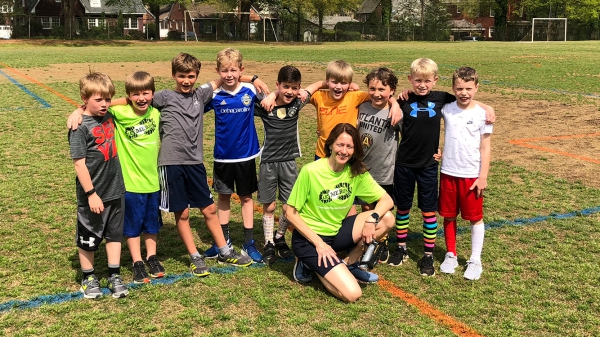 Let Me Run coach Melissa Seuster has incorporated running into every aspect of her life. Her marathon running career began in 2012, which blossomed into joining a running... Read More 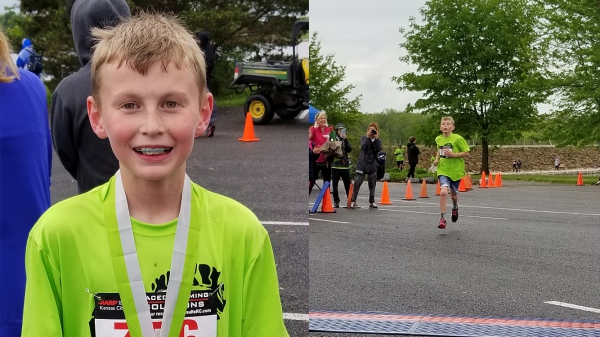 Two years ago, a 5th grade boy announced to his teacher, “The girls always get everything! Why isn’t there a cool running club just for boys?” From there, Suzanne... Read More 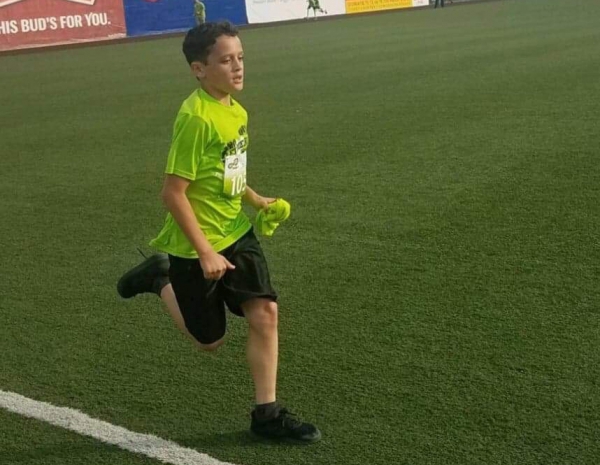 Name: Gavin West Birthday: May 7, 2009 Region: St. Louis Team: Gateway Science Academy # of Seasons: 1 Why did you want to join Let Me Run? I like running. I like to... Read More 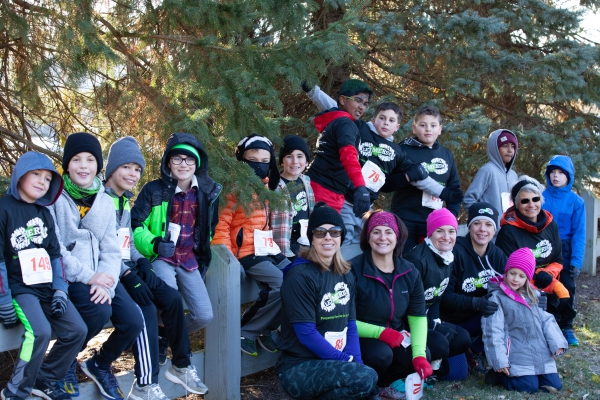 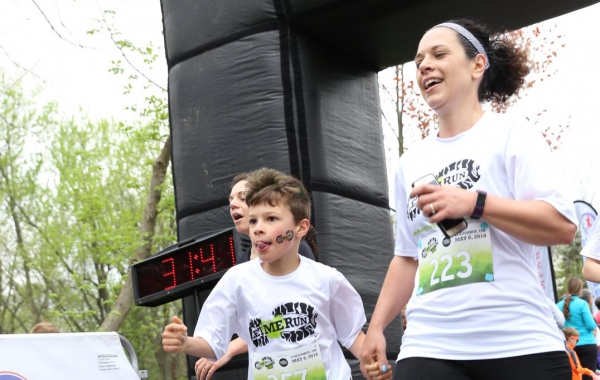